Football is God’s Gift to the humanity. History books are filled with sporting events which brought about peace, excitement and above all, unity amongst the people. Mandela unified South Africa through rugby. Rainbow nation’s rugby win against New Zealand in 1995, led then by a white Afrikaner became a huge symbol of racial reconciliation not just in SA but globally. Nigerians stopped civil war for two days in 1967 to watch Pele, king of soccer play. And our own Kings Cup final in 2013, when Yedzin played MMC Nepal, everyone flocked at Changlimithang to watch our boys play. After an intense national election, there was a need for national healing and football proved to be one. Our football has come all the way from getting thrashed by Kuwait in 2000 for 20-0 to a rare win against Afganistan, 3-1, in SAFF games 2008, to a clean win of 3-1 on aggregate against Sri Lanka, Fifa World Cup qualification, round one for Asia’s bottom ranked teams. We were tagged as the wo
Read more >> 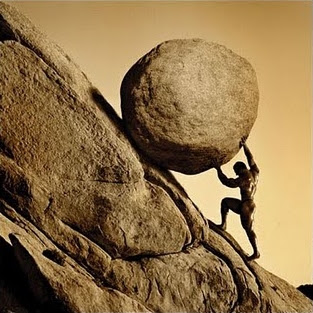 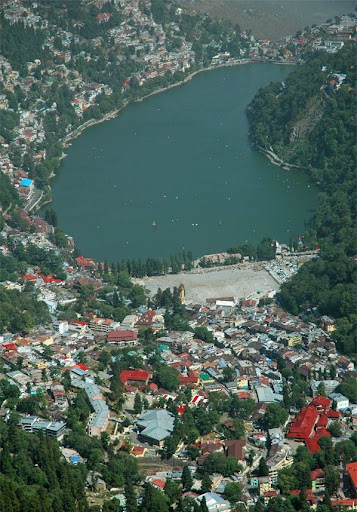 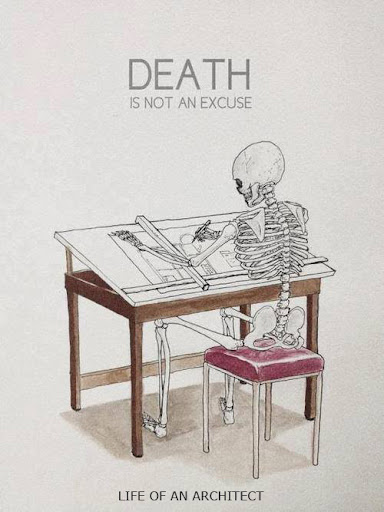 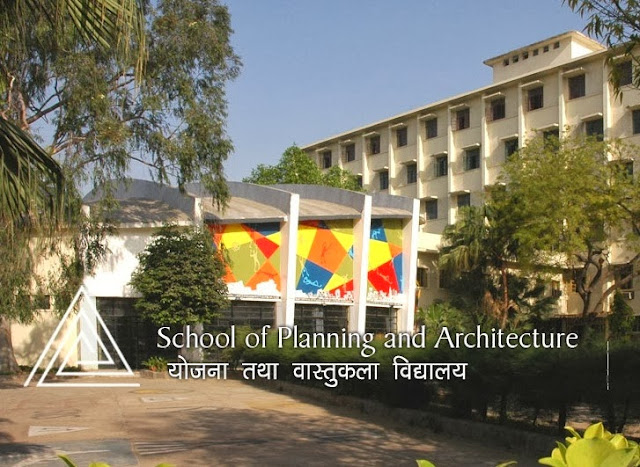 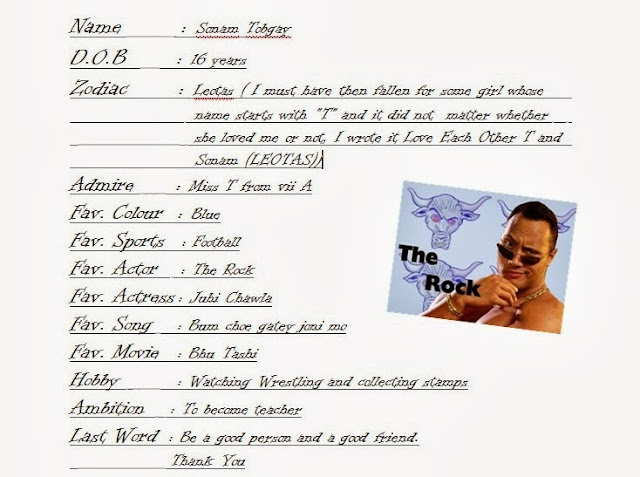 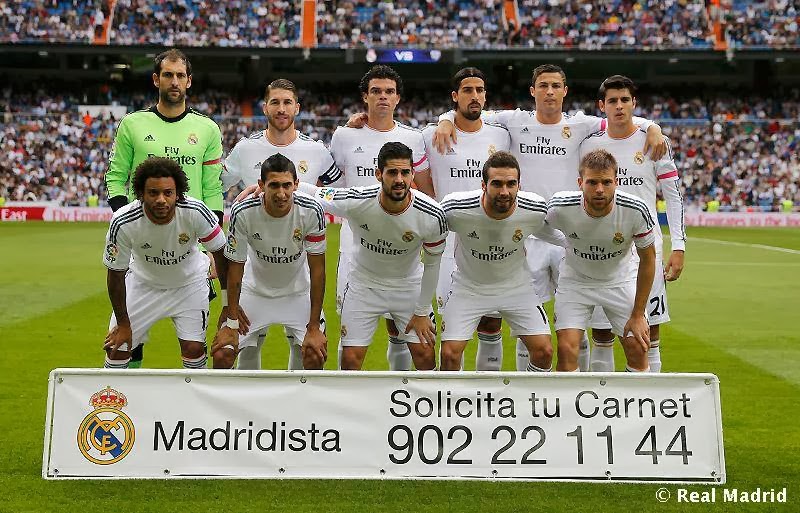